Love & The Art of Painting is quite simply a great novel. A romance that not only penetrates deeply into the psychology of men and women, and explores the lives of a man and woman struggling to keep their marriage alive, but provides insight into the mind of an artist. It is a novel that will have you wishing all novels were so interesting and so well written... How many artists have the skill to write a novel? How many novelists are artists and musicians of note? I studied English Literature at Melbourne University, and the books I read then have resonated with me since. The result of my study of English Literature, Music, Art, and Law is a novel fated to become one of the outstanding novels of the 21st century! 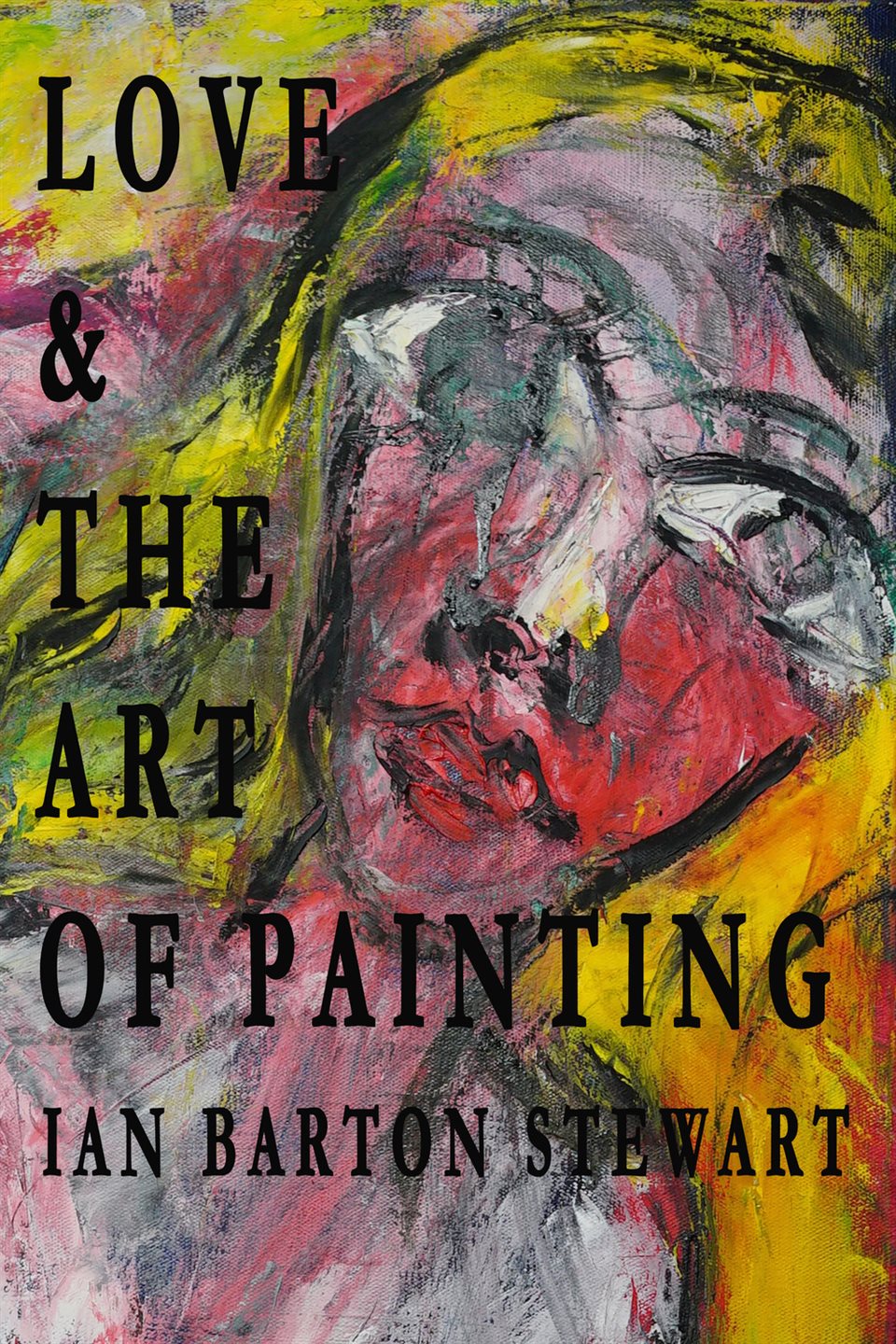 A must read novel! Soon to be a bestseller. Get yours now from the Amazon Kindle store!

When attractive lawyer Diana Mitchell meets artist Stephen Burton in front of an intriguing Vermeer painting in Vienna, they are immediately attracted to each other, and spend several magical days in that city enjoying the festivities and rich cultural life, before she returns to her troubled marriage.

Their romance blossoms into a passionate affair. Yet Diana struggles with her own demons, torn between Stephen and her husband, whose auction house is preparing to sell a newly discovered Vermeer. Stephen, too, wrestles with his own desires towards her, and contemplates how he can make her his own wife.

After a shocking discovery, her husband asserts his claim over Diana’s affections. Complications for the affair ensue, and Diana and her husband become embroiled in a legal case that captures international attention and threatens to destroy his dreams.

The novel explores the role of love and marriage, and culminates in a thrilling court case whose startling revelations alter forever the lives of the woman, her husband, and her lover.